The hectic life as a mom, wife, daughter, + writer yields a simultaneous running of all cylinders. 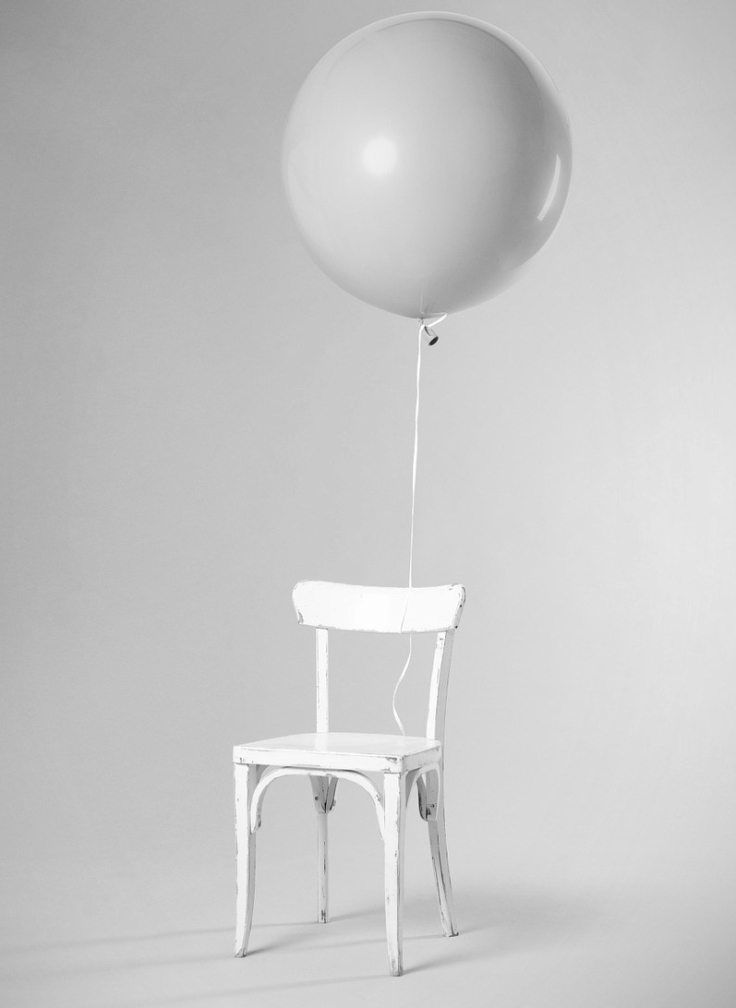 As a parent, it’s only natural to seek out the identifying behaviors of each of our children, comparing them from one sibling to the next in an effort to discover the individual patterns and diversities among them. Listen in on any Mommy and Me class anywhere in the country, and you’ll find parents reminiscing about how ‘Johnny slept through the night at 8 weeks, but Matthew still is having trouble making it through the night at a year and a half’. Or how ‘Katherine wouldn’t ever take a pacifier, yet Rachel won’t go anywhere without one.’ The art of comparing your children is a very normal way of recognizing their own innate personalities, which start very early on in life.

This fascinating and instinctual tendency is somewhat akin to that of our primal intrigue with watching television shows based on wild animals in their natural habitat. I often imagine the hushed narration from British Broadcaster, David Attenborough in the background, as he surveys the distinct behaviors of the children: ‘watch as Tommy stealthily moves about, frustrated at the inability to find all the balls in the yard, meanwhile Lucy appears perfectly content with just the one ball, keeping it close at bay.’

Since my children were young, I’ve found it captivating to watch them play alongside one another. Both boys who evolved from the same subset of genetic makeup, raised in the same household with precisely the exact same individuals as influencers, yet, despite the individual situation or scenario, each child will inevitability respond dramatically different. Hudson carefully evaluates situations prior to enacting his tactical approach, and would rather appear somehow apprehensive or standoffish as opposed to impulsive and without a definitive plan. Hawkins, on the other hand, is always eager to jump right in, acts first and thinks later, and often is seen as the risk-taker and thrill-seeker.

There are truly two kinds of people in this world; those that pop balloons and the others that couldn’t stand the thought of it.

During a relatively routine afternoon of playing in the yard, my boys asked that I blow up balloons for them to play with. After handing them their balloons, I was especially blown away (no pun, intended) by how they choose to engage the balloons in play. Hudson immediately started drawing faces on each one, morphing them into diverse characters given their happy or menacing smiles. Hawkins, on the other hand, and with much dismay from his brother, decided to test their general durability, or lack thereof, seeing what objects and with what amount of force, would invariably result in the balloon popping. This first-hand glimpse into the kaleidoscope of human behaviors truly had me intrigued, leading to my conclusion that there are truly two kinds of people in this world; those that pop balloons and the others that couldn’t stand the thought of it.

This otherwise mundane exercise seemed to represent a larger, more pervasive notion in anthropology showcasing individual’s desire to effect change, despite the unpleasantries of doing so. Hudson cringed at the idea of hearing the POP! sound and therefore didn’t choose to participate, whereas Hawkins looked beyond it to get to answering the internal question he set forth to answer: what does it take to pop the balloon?

I know that as my children mature and learn more about the world around them, so too, will their ability to discern cause and effect and challenge their boundaries. My hope is that they both continue to challenge those notions, helping to be at the forefront of their own path to learning, with perhaps a few less deflated balloons in the process.

Mom to Hudson + Hawkins + Halston, Wife to my soulmate, Daughter to the most inspiring woman. Vegetarian and lover of all things living. Poet at heart. A tried-and-true California girl with deep Midwest roots. Writer + Blogger.